Some Christians read Revelation 13 as prophecy for the end times. Others interpret it as a highly symbolic commentary on a despotic first-century emperor. A reflection of the past, a prediction for the future, or a play-by-play commentary on our present? Let anyone who has an ear listen:

“The beast was given a mouth uttering haughty and blasphemous words, and it was allowed to exercise authority for forty-two months. It opened its mouth to utter blasphemies against God, blaspheming his name and his dwelling, that is, those who dwell in heaven. Also it was allowed to make war on the saints and to conquer them. It was given authority over every tribe and people and language and nation, and all the inhabitants of the earth will worship it, everyone whose name has not been written from the foundation of the world in the book of life of the Lamb that was slaughtered.”  (Revelation 13:5–8, NRSV)

To all Christians invested in the struggle for racial justice, I recommend Kelly Brown Douglas’s Stand Your Ground: Black Bodies and the Justice of God (Orbis, 2015). Written after the murder of Trayvon Martin, Douglas’s book puts white supremacy in historical perspective, arguing that Christians should acknowledge the complicity of their faith in America’s original sin. At the same time, she offers a compelling theology of witness with this clear theme: the crucified Christ stands in solidarity with black lives still being crucified today.

“It matters that Jesus died on the cross, just as it matters that God freed the Israelites from bondage. For it is only when the least of these are free to achieve the fullness of life that God’s justice will be realized. The profound meaning of God’s preferential option for freedom is seen in God’s solidarity with the crucified class. Their freedom will mark an eradication of all that separates people one from another and thus disengages all people from the goodness of their humanity. Thus, the justice of God also begins from the bottom up. Put simply, it is in the freedom of those who are crucified that one can see the justice of God working in the world” (197). 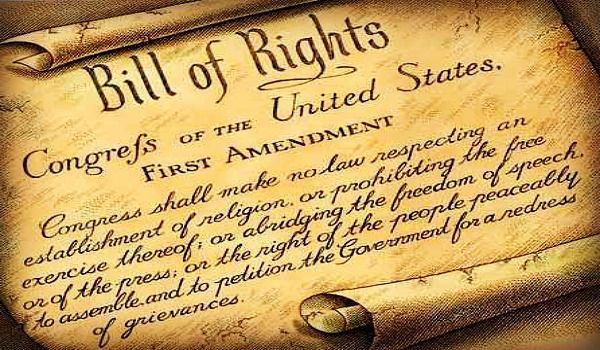 END_OF_DOCUMENT_TOKEN_TO_BE_REPLACED

James Davis’s most recent book, Forbearance: A Theological Ethic for a Disagreeable Church, is available now.